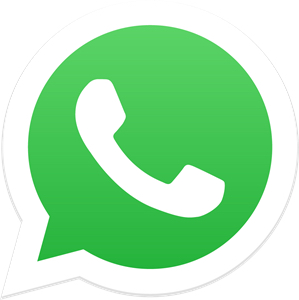 Nadine and Martin are connected by their great enthusiasm to the emotional dance of Africa. Since fall 2014 they have been endancing their style at congresses nationally as well as internationally.
Nadine works as a personal trainer in fitness, yoga, pilates and stretching and lives in Bulle (Switzerland). She dances Kizomba, Bachata and Salsa. She has gained experience throughout the years by practicing ice-skating and choreography in her home country Belarus, which has proved as a big help in Kizomba. Martin lives in Bern (Switzerland) and dances Kizomba, Salsa Cubana and Tango Argentino.

Kizomba originally comes from Angola and is called "The african Tango". The emotional dance was created in the 1980's and was influenced by different African and Southamerican dance-styles, especially by the Caribic Zouk. Even though the steps are very similar to Tango, Kizomba has just as soft and fluent movement of the upper body.

Our song of the month